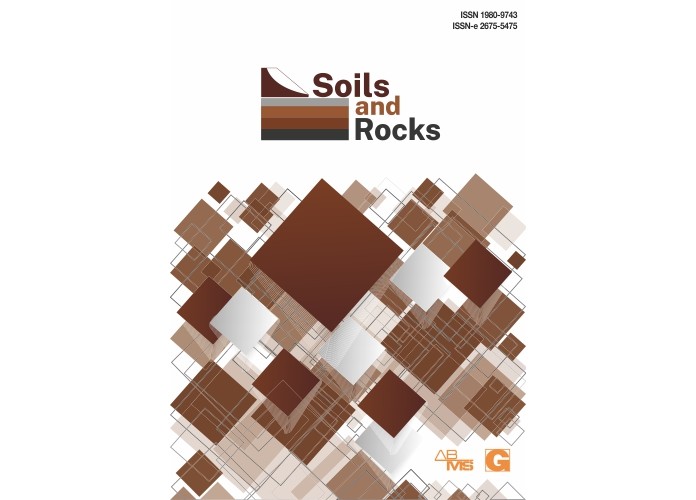 Numerous laboratory tests on unsaturated soils revealed complex volume-change response to reduction of soil suction, resulting in early development of state surface approaches that incorporate soil expansion or collapse due to wetting under load. Nonetheless, expansive and collapsible soils are often viewed separately in research and practice, resulting in development of numerous constitutive models specific to the direction of volume change resulting from suction decrease. In addition, several elastoplastic models, developed primarily for collapse or expansion, are modified by add-on, such as multiple yield curves/surfaces, to accommodate a broader range of soil response. Current tendency to think of unsaturated soils as either expansive or collapsible (or, sometimes, stable), has likely contributed to lack of development of a unified approach to unsaturated soil volume change. In this paper, common research and practice approaches to volume change of unsaturated soils are reviewed within a simple macro-level elastoplastic framework, the Modified State Surface Approach (MSSA). The MSSA emerges as a unifying approach that accommodates complex volume change response of unsaturated soil, whether the soil exhibits collapse, expansion, or both. Suggestions are made for minor adjustments to existing constitutive models from this review, typically resulting in simplification and/or benefit to some of the most-used constitutive models for unsaturated soil volume change. In the review of practice-based approaches, the surrogate path method (SPM), an oedometer/suction-based approach, is demonstrated to be consistent with the MSSA framework, broadly applicable for use with expansive and collapsible soils, and yielding results consistent with measured field stress-path soil response.